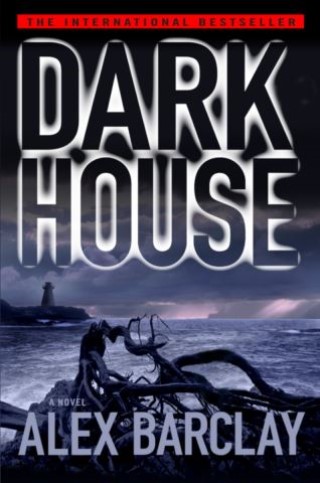 In this electrifying thriller—a bestseller in Great Britain and Ireland—Alex Barclay creates a stunning array of contrasts—from the violence of a cop’s world to the fragility of an embattled marriage, from the danger of New York’s gritty streets to the quiet of a seaside Irish village. With brilliance and subtlety, Barclay delivers a nerve-wracking tale of a troubled family, facing a brutal danger rushing relentlessly out of the past.

One year has passed since a kidnapping drama exploded into violence on a New York street. And for NYPD detective Joe Lucchesi, the memory of that terrible moment is still alive. Joe’s wife, Anna, has brought him and their teenage son to Ireland, hoping to repair their fragile marriage—and cut the cord between Joe and the job. But when the girlfriend of their son vanishes, Joe begins to suspect that the crime may have its roots in his old life—and that someone has followed him all the way there….

An outsider in Ireland, Joe watches with rising apprehension as local cops try to solve the disappearance—and then reacts with fury when his son becomes the leading suspect. Frantically, Joe tries to piece together clues to the crime, certain that a predator has come to Ireland in a twisted act of vengeance. And in a culture he doesn’t understand, among people who may or may not be his friends, Joe must find a way to strike back…against a vicious killer who has Joe’s family in his sights....

A novel that plunges like a knife, Darkhouse delves into the intimate struggles between a husband and wife, between lovers and desperate friends. Seething with menace and mounting dread, Alex Barclay’s ingenious tale of a family under siege ratchets up the suspense one shocking revelation at a time as it races to its shattering climax....

Alex Barclay: Alex Barclay lives outside Dublin. Darkhouse is her debut novel and she is at work on her second, The Caller.