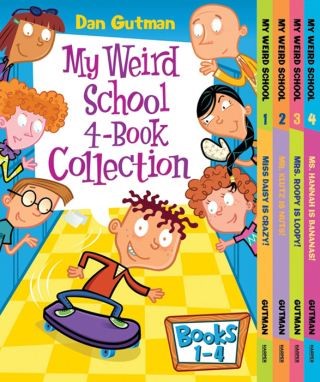 Meet a teacher who eats bonbons, a principal who kisses pigs, a librarian who thinks she's George Washington, and an art teacher who dresses up in pot holders! They're all inside this collection! They must be getting pretty crowded in there!

Jim Paillot lives in Arizona (another weird place) with his weird wife and two weird children. Isn't that weird?