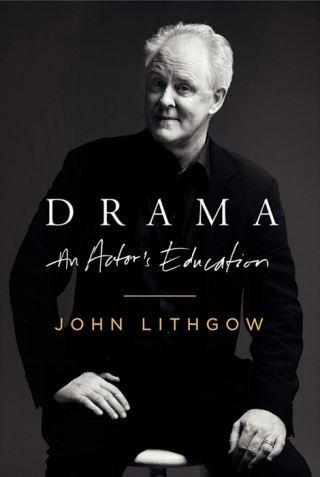 "A memoir as finely crafted as one of Lithgow’s performances."
—Steve Martin

Emmy Award-winner John Lithgow presents a charming, witty, and revealing memoir about his family, his work, and his life in Drama—an intimate story of insights and inspirational reflections from one of America’s most beloved actors. Lithgow pays tribute to his father, his greatest influence, and relives his collaborations with renowned performers and directors including Mike Nichols, Bob Fosse, Liv Ullmann, Meryl Streep, and Brian De Palma. A compelling reflection on the trials, triumphs, and changes across his long career, Lithgow’s Drama illuminates the inner life of a celebrated talent, and points the way forward for anyone aspiring to greatness in their own life.

John Lithgow is an award-winning actor who has starred on stage, film, and television. A New York Times bestselling author of eight books for children, he lives in New York and Los Angeles.